The Delphine Alfred Duncan (DAD) Foundation for the Deaf and Hard of Hearing was founded in the name of the late deaf parents of the Duncan family on behalf of the Deaf Community they respected and cherished.

Alfred Verette Duncan Sr. – Al – was born on the south side of Chicago, Illinois and became deaf at the age of 6. He attended the Illinois School for the Deaf in Springfield, Illinois and later moved to Berkeley, California.

Al was very athletic and played basketball, baseball and football. From the 1960s to the mid-1970s, he played in the American Athletic Association for the Deaf (AAAD) with the Oakland Silents basketball team. Many loved to see Al’s jazzy style and skill on the basketball court. Al was inducted into the Deaf Hall of Fame in the 1980s.

Delphine P. Duncan, also known as Del, was born in Detroit, Michigan. At the age of 2, Del became deaf and attended deaf schools. Later she moved to East Palo Alto, California, where she attended the California School for the Deaf, (CSD) in Berkeley, California.

Delphine graduated from CSD in the late 1950s or early 1960s and attended Gallaudet University. One year later she returned to California and met the love of her life: Alfred Duncan.

Delphine was very active in the Deaf Community. She was a member of the Bay Area Scleroderma Support Group, the Deaf Seniors Club and St. Benedict’s in San Francisco, where Father Jack McMullen presided.

Delphine and Alfred were married on June 15, 1963 and have three children, Alfred Jr., Annebelle and James. The Duncan family understood and experienced the struggles deaf people face in a predominately hearing society. They learned that resources, services and opportunities were not always available and accessible to the community they were a part of.

Despite the many barriers they faced, Delphine and Alfred cherished their lives, their children and their Deaf culture. They knew that being deaf and/or hard of hearing or even deaf/blind is not a barrier, but a cultural identity.

Throughout their lives, it naturally became who they were – a deaf married couple with three hearing children living in a predominately hearing world. They overcame all obstacles and accomplished all the goals and dreams they had for themselves and their three children.

Alfred Jr., Annebelle and James understood the struggles their parents and other deaf persons faced living in a predominately hearing society. While they watched them navigate through life as deaf people, they learned that Al and Del did not allow their being deaf to interfere with everyday living.

Growing up, they learned from experience that resources, services and opportunities were not always available and accessible to their parents. They vowed to make a change; to help the Deaf community that they were a part of.

Annebelle explains, “The foundation began in April 2000 while sitting with my mother Delphine and discussing what services were needed to help the Deaf Community. It was founded on their desire to see equal access and opportunities to all individuals and families who are a part of the Deaf Community.” 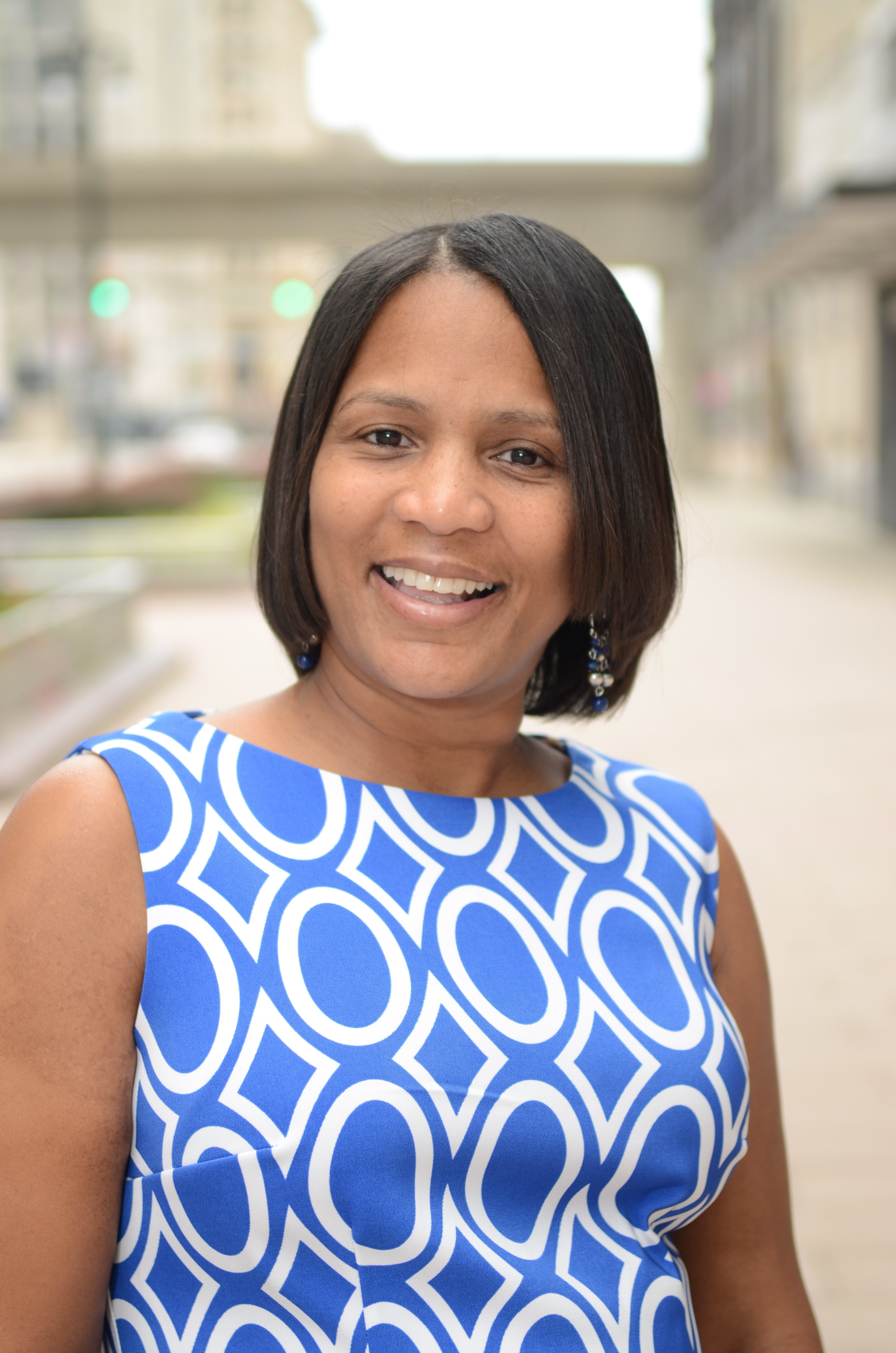 “Promoting opportunities for the Deaf Community is who we are and what we do!”